Tampa, FL – When most of us think about a job, it is all about working hard to pay the bills at the end of the month while still having a little bit left over for entertainment, and if we are lucky, a little bit more that we can chuck into our savings. In fact, it is how most of us live because we have been brought up this way. It is the responsible thing to do, or at least that is what we have been told. While we go about living this way, we soon come up with cliché acronyms that are created from everyday words that dictate our lives. Here is one for you: J.O.B stands for just over broke.

Yes, I am sure you have heard this acronym mentioned many times as a joke, or as a way of brooding with another colleague who is also unhappy about their current lifestyle. Okay, so when you hear cliché acronyms such as this, what are you supposed to think? After all, everyone of us who has a job is doing so because we have no choice, as jobs are not always easy to come by. You take what you get and you make the best with it, right?

You see, it is the way people use this acronym that really dictates a positive or negative outcome. For example, a person who is miserable with their job will generally brood about how bad things are, how they never have enough money at the end of the month, and how life sucks in general. While they are brooding, they never think to look elsewhere, or to think of a long-term plan to build up their lives so that they are not in a situation where they feel like they have to survive instead of grow to become successful and happy.

On the other side of the coin, you have another person with a different mindset who also believes that J.O.B stands for just over broke. The difference with this person is that they use the same acronym as a motto to create a better life. In other words, they understand that to grow and become successful, it sometimes means that you have to go through certain stages of your life where you might have to do something you do not like. However, they believe that you only stick with that particular stage in life temporarily, and that you only go through that stage because it is needed to build on something bigger and better.

In other words, these people have a long-term plan. They have a goal that will bring them success and happiness. They will either be building a career out of something they truly love, which in turn will most likely give them more than enough money, and more importantly, happiness, or they will be building their own empire and creating their own success with everything that they have learned on their path to success. So, while both types of people are right in that J.O.B. stands for just over broke, it is how they use this way of thinking to live their lives. 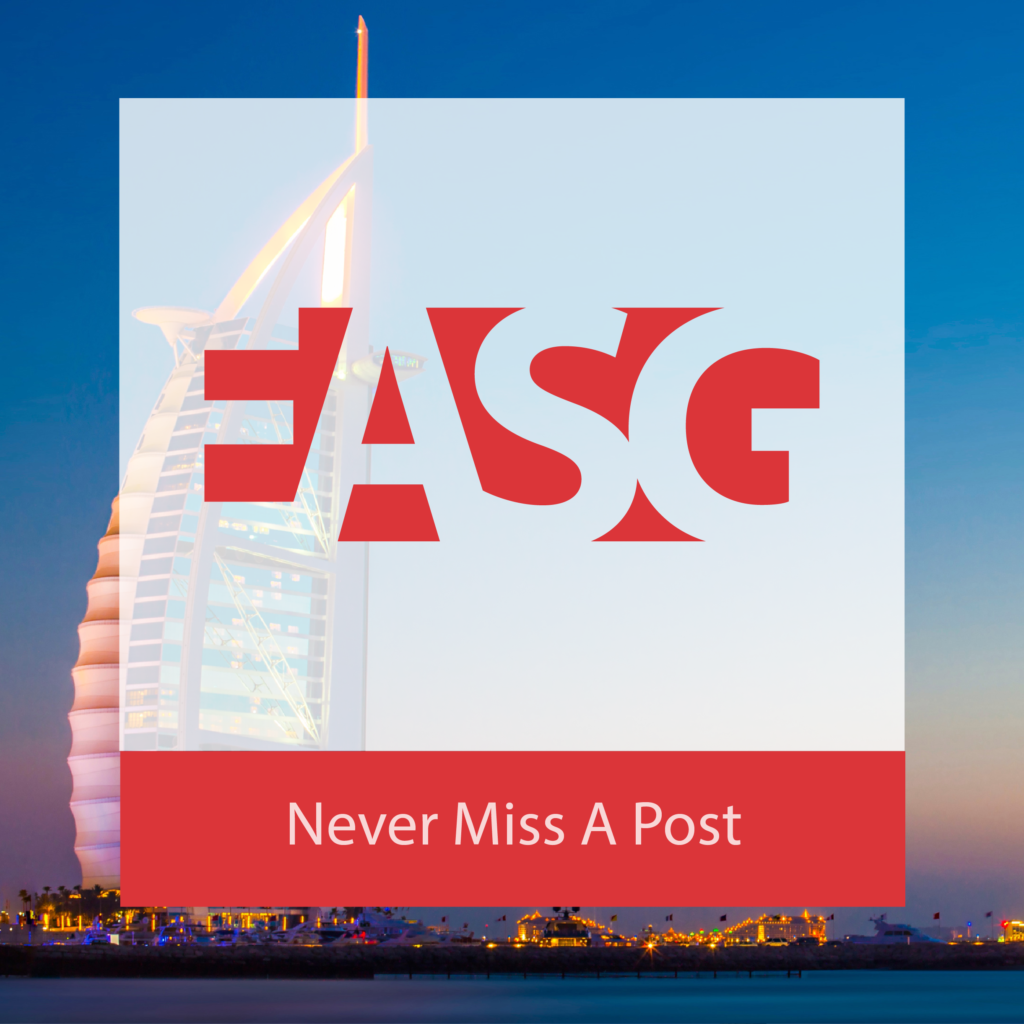